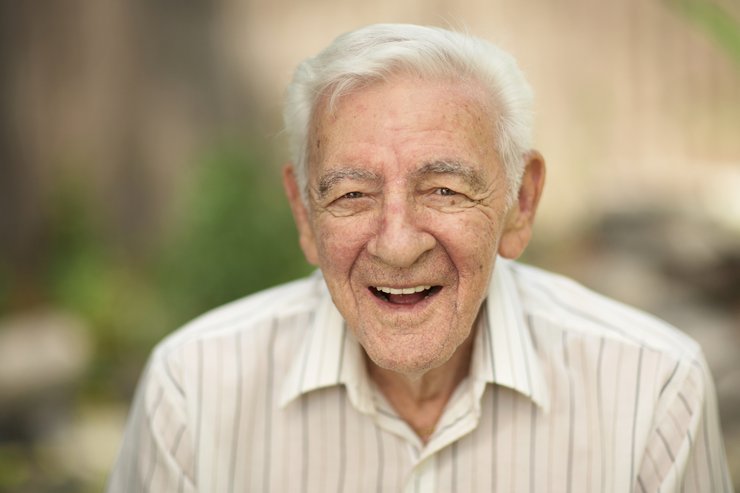 Stan was living on his own and would never have considered moving out of the family home until he heard about Birchgrove. Something triggered in him to encourage him to find out more and the move has been life changing.

Read his story about finding the right home and discovering a new lease of life.

I was living on my own and never would have considered moving out of the family home until I saw the Birchgrove hoardings. Something triggered me to take down the number and start making enquiries.

Nothing else came close...

I am quite IT savvy and used to doing my own research and the more I started looking into things the more interested I became. Nothing else came anywhere near Birchgrove, unless you wanted to buy and pay anything up to £500,000 for a flat – and word on the street is they are extremely difficult to get rid of.

One of the first hurdles I had to get over was renting. The word rent indicates nothing at the end and that’s not the way people of my generation think. Today’s generation are much more into living in the here and now. We were taught, rainy day money, save for your future.

However I put it to my two boys, told them what I was thinking of doing and once they got over the initial shock and we’d looked at it together – they’ve got more expertise in finance than I have – they said… 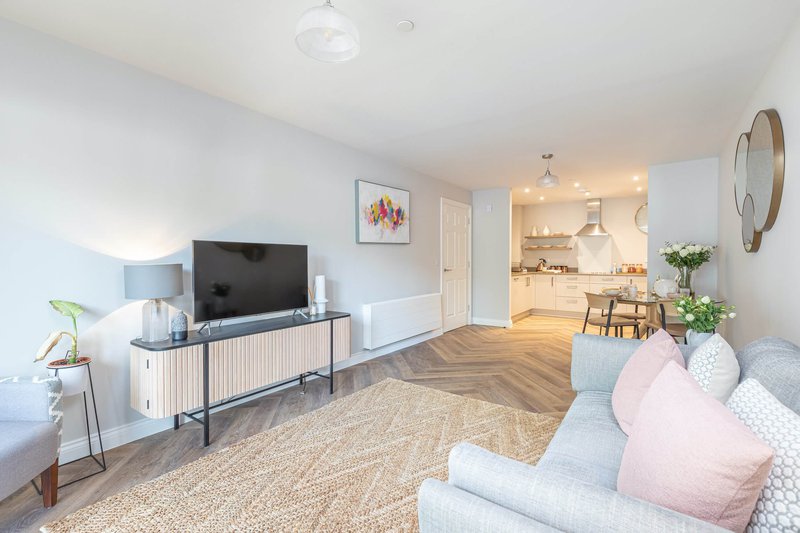 They get the benefit of not having to worry about me, whereas when I was living on my own that wasn’t the case.

There was one occasion my son dropped by and I was watching the cricket. Next thing I knew he’d burst into the room demanding “Why didn’t you answer the door?” He’d knocked at the door, banged on the window and I hadn’t heard a thing – I’ve got hearing problems. He expected to see me prostrate on the floor and of course there I am goggle-eyed at the TV. He was so relieved but not very happy – that’s another reason why I’m very pleased to be here.

It’s good to think of others and it’s important to me to have security. People don’t realise just how much you might depend on it and it’s good to know you are being looked after.

The first thing that attracted me was the location…

and the fact that 10 buses were stopping almost outside the front door, which meant I could get to anywhere I wanted with my bus pass. I’m at an age now where I’ve got rid of my car. I was using it less and less and it was costing me more and more, but I wanted to get out and about.

I know this area and my friends are here – in fact I’ve a queue of them waiting to come and visit me – which is nice because I’ve been on my own since my wife passed and I don’t like it very much.

When I first saw the apartments, I loved the impression of what I saw. It even surpassed what it looked like in the brochures. I am in a different world now, very happy I moved here.

I didn’t want the hassle of buying, selling and all that effort that goes with a house and garden.

My wife was a very keen seamstress and the day after I moved in, I said to the handyman here “Dave can you come and hang these tapestries on the wall for me”. The irony was she would have loved this place.

The facilities are here for people to get together – in fact I was just talking to another resident who doesn’t know the area and I have arranged to take her on a bus ride tomorrow and show her around a little bit.

That’s the one thing that continues to impress me, the friendship of the people running Birchgrove and the people here. They are like-minded, they knew what we wanted, companionship and friendship. 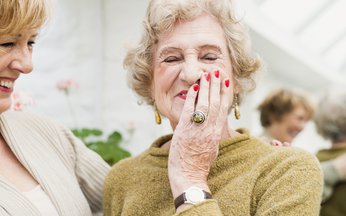 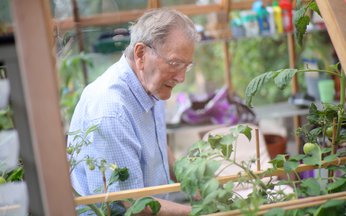 Why not arrange a home visit...

Just complete the short contact form and we’ll come out to you. Or, alternatively, book a personal tour of the location of your choice.