Developer of rental retirement properties Birchgrove has purchased a site in Chiswick, west London, and received planning consent to redevelop a plot in Leatherhead, Surrey.

The Chiswick site, its seventh, was previously a police station until it was closed in 2021. The proposed redevelopment will aim to provide 48 apartments and communal facilities for residents and the wider community.

Birchgrove has also been granted planning consent to redevelop the former United Reformed Church in Leatherhead. The development will comprise three detached buildings that will provide 62 self-contained apartments for people over 65.

‘It’s very rare to say that Londoners are underserved in anything; we live in one of the best cities in the world. However, the older people of London are distinctly disadvantaged when it comes to retirement living; too often we are forced to age in a terraced house and sometimes end up living only in the downstairs,’ said Honor Barratt, Birchgrove chief executive. 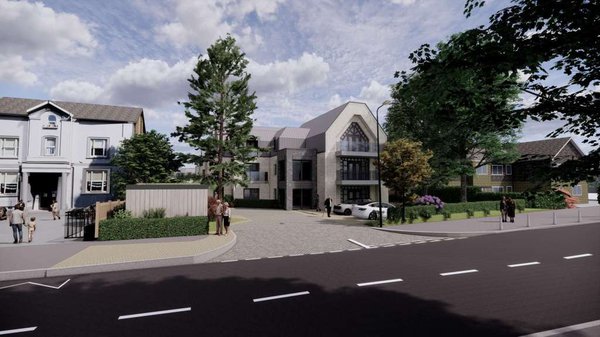 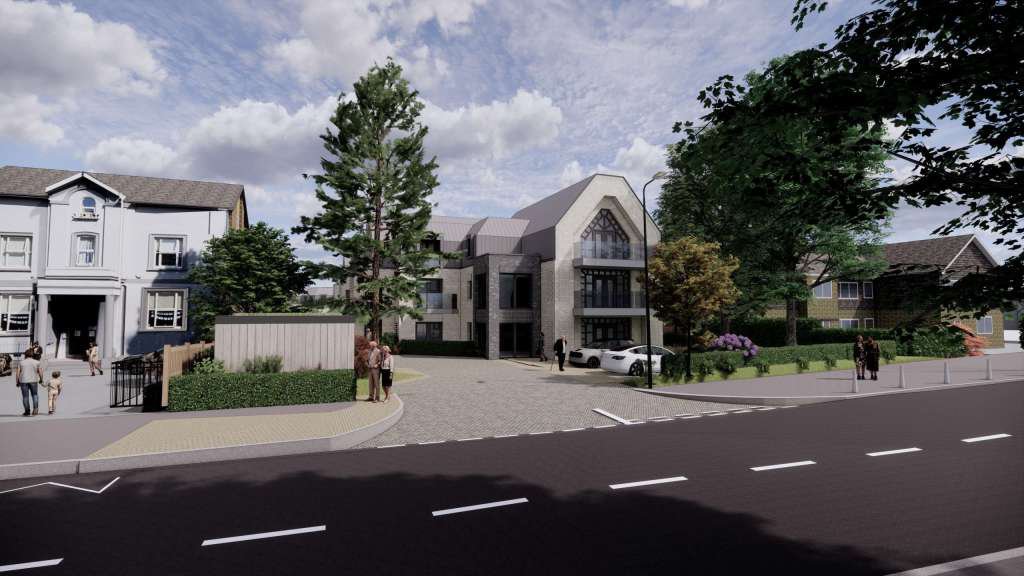 ‘Chiswick and Leatherhead together take the Birchgrove portfolio to seven neighbourhoods, each unique and glorious in their own way but all sharing the same commitment to helping people live a long and happy life.’

Simon Ringer, head of Bridges Property Funds, added: ‘We’re delighted that Birchgrove has taken another important step forward by achieving planning for its sixth site and securing another great new site in Chiswick.

‘There’s a chronic shortage of high-quality retirement homes for the over-65s in the South-East; Birchgrove’s unique offer not only helps to meet this demand, but is also driving better health and wellbeing outcomes for its residents.’ 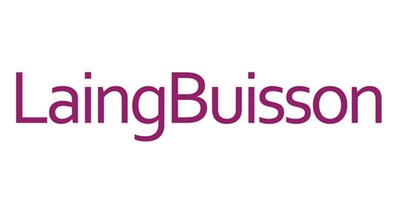