Rent your way to Riches

The downsizing lowdown: How to make the most of moving to a smaller home

In America, Australia and on the Continent, renting in retirement is much more popular than here. The British obsession with home ownership means we are keener than those in other countries to tie up our money in property.

But there was 13 per cent increase in retired renters here between 2012 to 2016, according to the National Landlords Association, and Scottish Widows recently predicted figures will double to nine million by 2022.

The luxury Birchgrove development in Sidcup, South-East London, is tapping into this trend and has a model that sees retirees freeing up cash by selling their homes and renting. This way, says Birchgrove managing director Honor Barratt they can afford a lifestyle that would be beyond them with home ownership, and they are free to explore other ways to pass money on to their children rather than through their home.

Meanwhile, Platinum Skies has developments in Dorset where you can part-rent-part-buy homes. It also has a pay- as-you-use service- charge system. 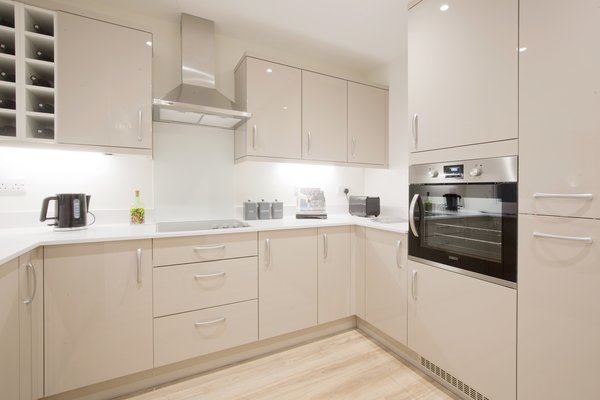 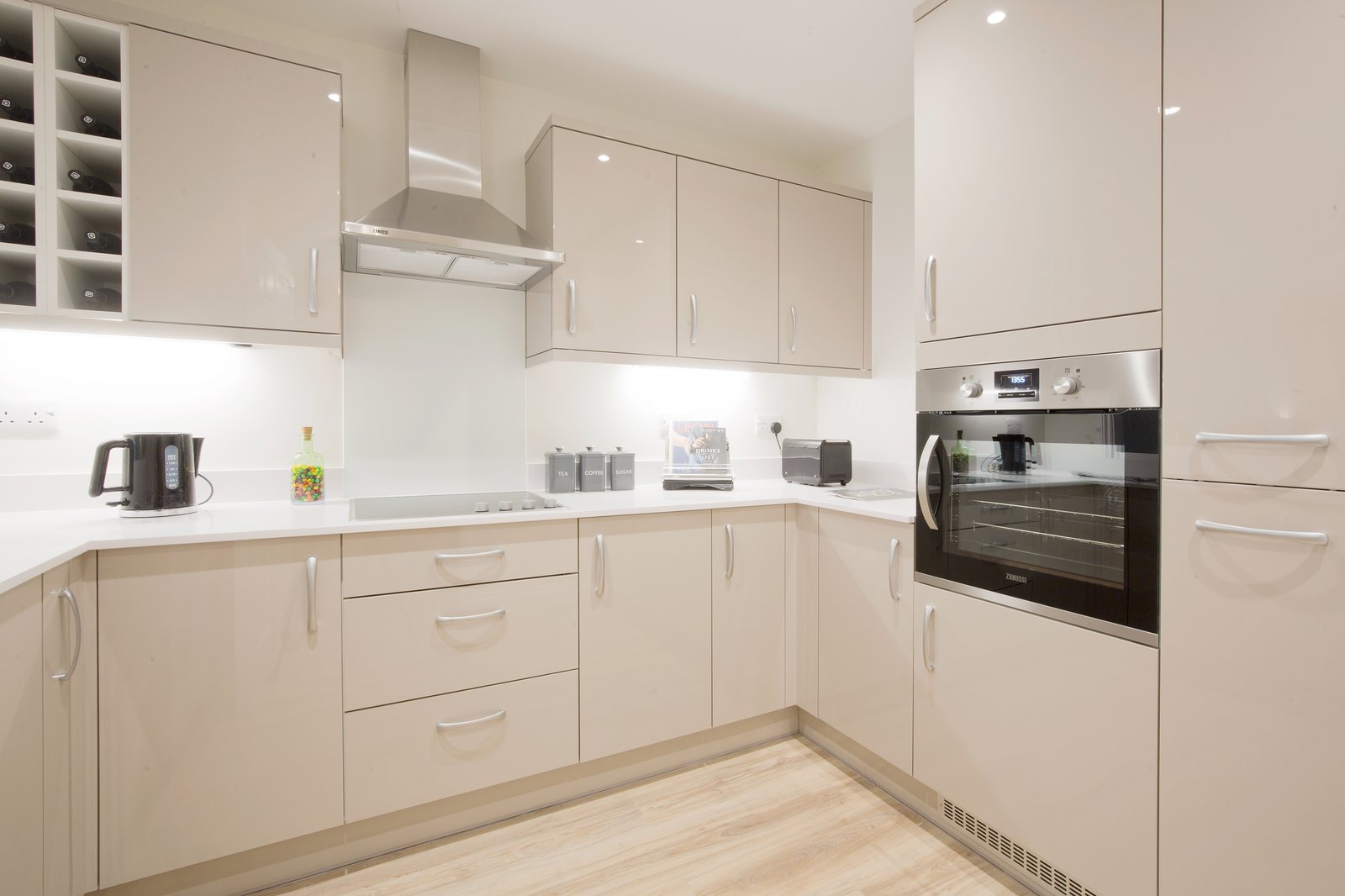 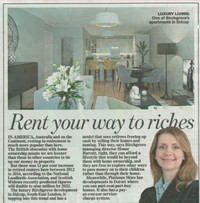 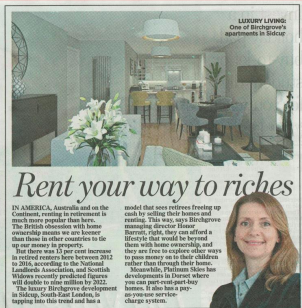