Welcome to rent-irement! More rental properties look set to become available to retirees this year than ever before.

Renting isn’t just confined to struggling millennials. The Centre for Ageing Better predicts that by 2040, a third of people over 60 could be living in rented accommodation. And retirement developers are reacting by offering properties to rent as well as buy at their new schemes.

Even high-end retirement builders such as Auriens, which is selling 55 one- and two-bed residences starting at £3 million at its site in Chelsea, is offering unsold properties for rent. PegasusLife has also launched a rental scheme at eight of its developments in Cheshire, Sussex, London and in the Cotswolds, as well as rent-to-buy.

Inspired Villages has a rentals programme at five of its six villages. ‘We listen to our customers and understand that some would prefer to rent,’ explains director James Cobb. ‘Buyers can move in before they have sold their related properties, try before they buy, or rent permanently.’

There are also part-buy, part-rent options as offered by Platinum Skies at its newly launched 197 apartments and cottages development in Salisbury, and 50 homes at Vista in Poole. Prices start from £145,000 for a 50 per cent share of a one-bedroom apartment. ‘We’ve developed a scheme that allows buyers to afford home-ownership during later life by “staircasing down” the portion of property they own,’ explains co-founder David Hines. 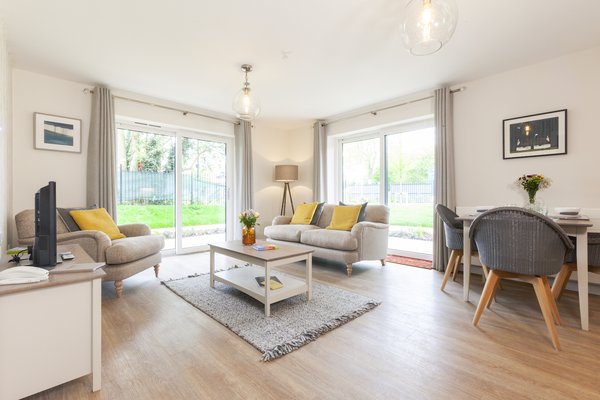 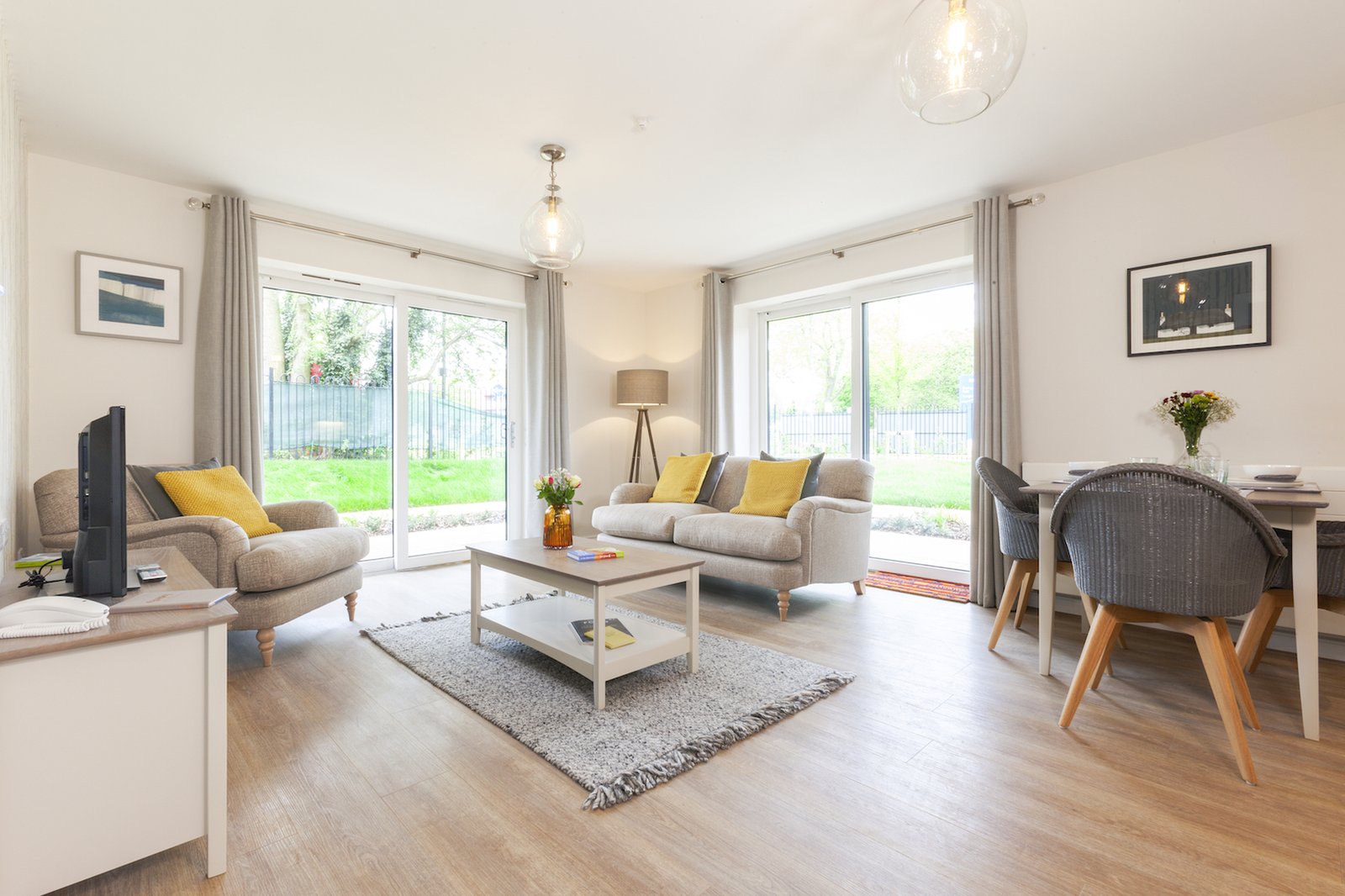 Research agency Boomer found that 27 per cent of people between 55 and 85 said they would choose to rent instead of buy, citing a lack of stress, being able to live in a place where they could not afford to buy, avoiding stamp duty and the ability to release equity.

Gillian Girling, of Girlings Retirement Rentals, which lets about 2,700 properties in the UK on assured tenancies to those over the age of 55, says: ‘Renting in a development can be an affordable way to relocate. Other benefits include not having to worry about ongoing property maintenance.’

Eileen Tomlinson, 79, and her husband Colin, 80, who lived in the United States for 34 years before returning to the UK, did not hesitate to reserve a one-bedroom apartment at Birchgrove in Kent to be near their daughter.

‘We felt it’s not worth putting money into property when you’re over 65,’ says Eileen. ‘Renting seems a much easier option.’ 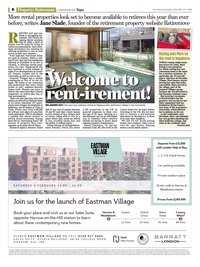 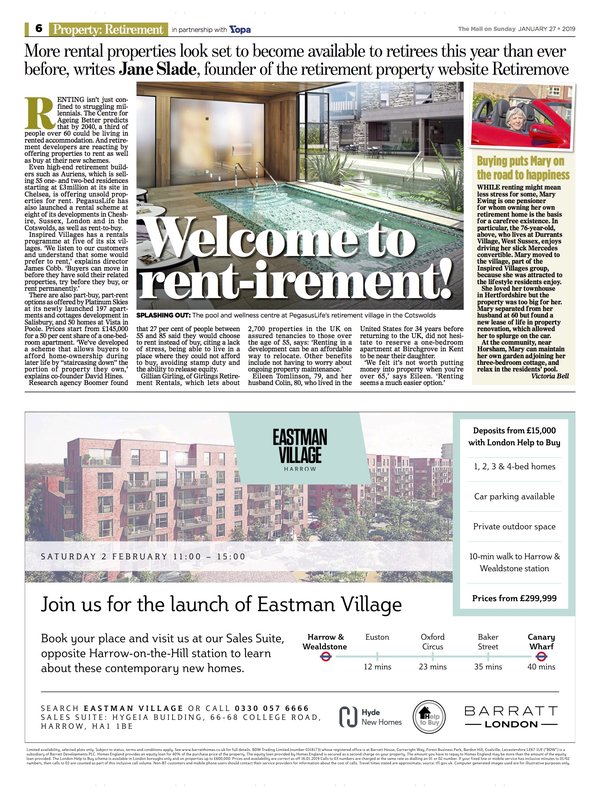